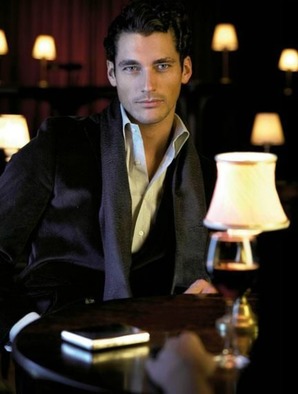 Vicci needs the credits the Security gig can give her for the Vampiric Desperate and Dateless Ball. Besides, it can’t be hard to watch a bunch of vampires, humans and other assorted species do the dirty bump and grind and seek for that “Right One”.

Instead, she finds herself captivated by an intriguing vampire, one who seems to make her senses flare up and startlingly enough, one whose mind she can’t penetrate.

Prince Vladimir had decided to attend the Desperate and Dateless Ball on a whim. He never expected to meet the woman who could close his Soul’s Circle. As his heat rises within him and his legendary hold on his control begins to slip, he walks closer to that fine edge of uncontrollable hunger. 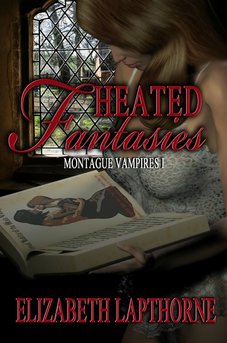 Life simply cruised by, until Clare found a tome in the library on the “Ancient Civilization of the Early Vampires”. Suddenly, everything had changed and Clare began to understand the world was a lot larger than she could have believed.

When Simeon came across Clare at Gavreel’s shop, the awesome potential to make his heated fantasies a reality came into focus, and Simeon knew they both were about to begin the ride of a lifetime. 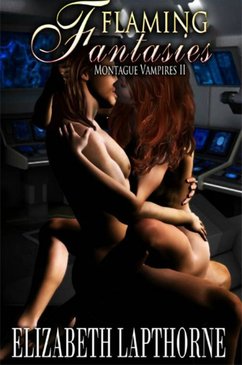 Montague Vampires  - Book 2
Rylan Montague has lusted after Ruthie for as long as he’s known her. With her flaming red hair and the temper to match, he has long suspected the fiery passions burning beneath the surface. She remained maddeningly desirable, but never returned any interest in his flirting. Until he caught up with her at the annual Desperate and Dateless Ball.

Ruthie could not believe she had spent the night in bed with Rylan Montague—acknowledged vampire sex-stud and the subject of her most sensual, secret fantasies for years—completely unconscious the entire time.
But when he comes to her with the genuine request to help find his MIA father, Gavreel, she can’t help but accept the case. Problem is, he wants to come along with her on her search. Now all their combined passions are contained inside one small ship—with a vampire in heat, and a woman who is just dying to put out his fire with one of her own. 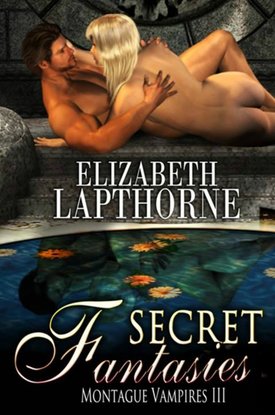 Montague Vampires - Book 3
Phoebe—ex-model, now merc—stands at a crossroads. Driven from bed by feelings of loneliness and restlessness, a run in the middle of the night brings her face-to-face with a devastatingly handsome man. With the instant, sizzling chemistry between them, she decides the crossroads is a sexual one, not career-driven as she assumed.

Michael Montague felt edgy, unable to sleep. Communing with nature in the local recpark, his breath leaves his lungs as Phoebe literally runs to him. But this is more than a chance meeting. With his vampiric heat phase about to hit, Michael needs to convince the beautiful Phoebe that it’s more than insatiable lust pushing them together. The need he feels for her is soul deep.

Opening himself to her fully, sharing their secrets and everything they both could be, Michael knows fate is on his side when he realizes he needs a merc just like Phoebe to lead him to Gavreel, his missing father.

But love is in the air. Michael isn’t the only one stung by Cupid’s arrow. Vasili, too, is about to meet his match, as the hunt continues to find Gavreel Montague.